Well I had an hour to spare early this morning, the sun was out, the breeze was light, so I thought I'd take the opportunity to head over to a local football field and try out the Libelle.
The first few throws were javelin style to test the trim, which only needed a few clicks of up elevator.
After that I tried the discus style launch and tested the landing flaps, which needed less down elevator compensation. The next throw proved my adjustment to be spot on.
For about an hour I launched, and launched but I couldn't seem to achieve any real height, so I guess some practice is in order whenever the opportunity arises, particularly after work in the evenings. 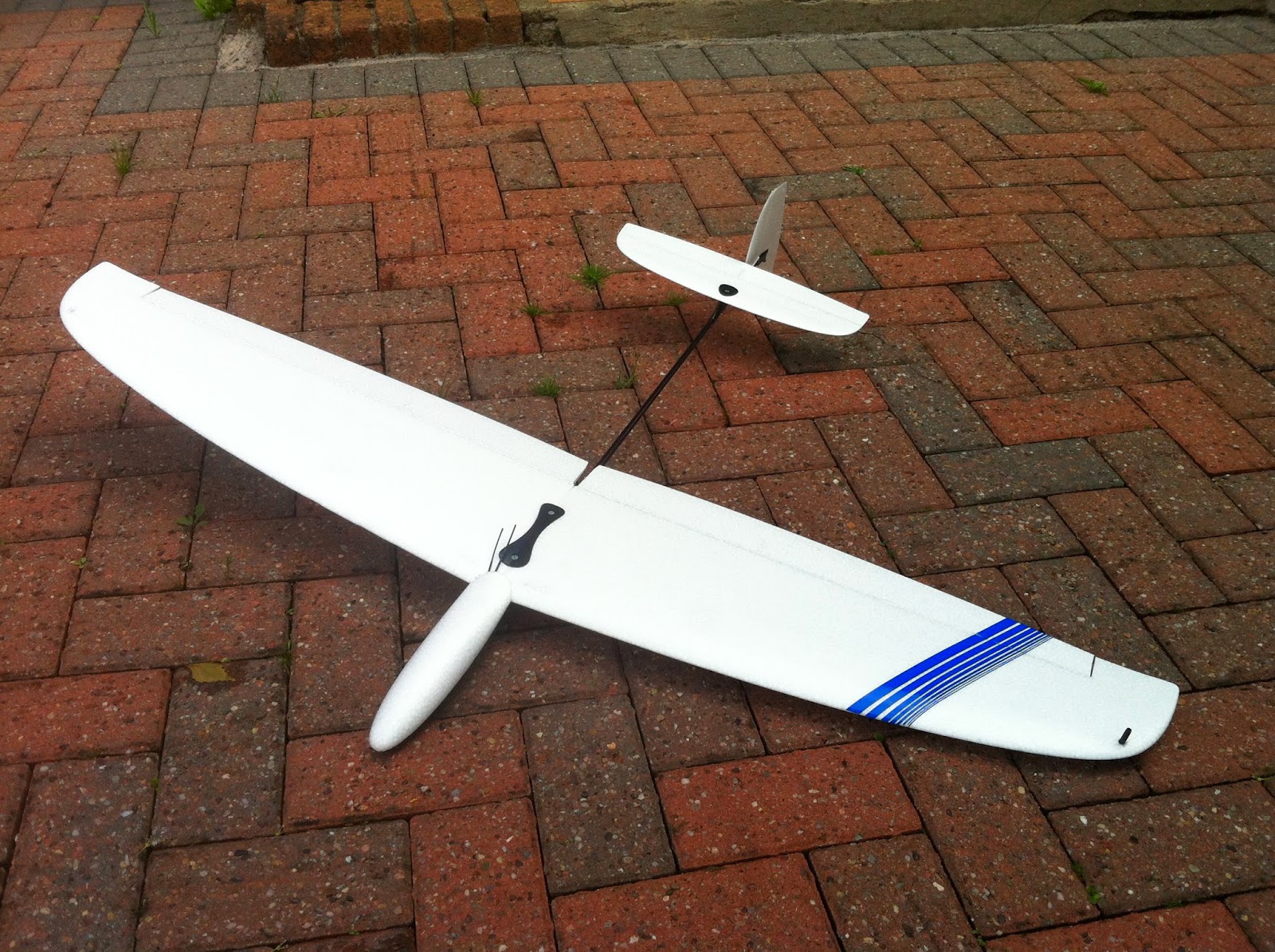