Christmas Wishes from A470 Soaring

Due to Christmas and poor flying weather, I haven't been able to fly for the last couple of weeks and, I'm away the weekend after Christmas visiting family and friends but, I shall be flying the week after.

So I would like to wish all the regular guys at A470 Soaring, and all of our visitors around the world, a very Merry Christmas and a happy and prosperous New Year and I look forward to seeing you all on the slopes very soon.
Posted by SteveH 1 comment:

A little video by Phil

Once Christmas is over, I shall be looking to purchase a new glider. I want to take up flat field thermal soaring for those days when the forecast is showing wind speeds of 10 mph and less from Spring through to early Autumn and it isn't worth the drive to the slopes. Also it would be handy to fly in the evenings when I get home from work as the slopes are too far away for me to do that.

So I've been thinking long and hard about my requirements. It needs to be electric powered as I may be limited to field size for launching. My high start is 100m long and stretches to double its length, so on my current fields, I'm limited by the wind direction for that.

I want something of at least 2.5m span, preferably with a GF fuselage, with ailerons and flaps, and of ARTF build as I am limited to building on my dining room table, which still has to be used as a dining table.

If anyone has any experience of any of these, I would love to hear from you. 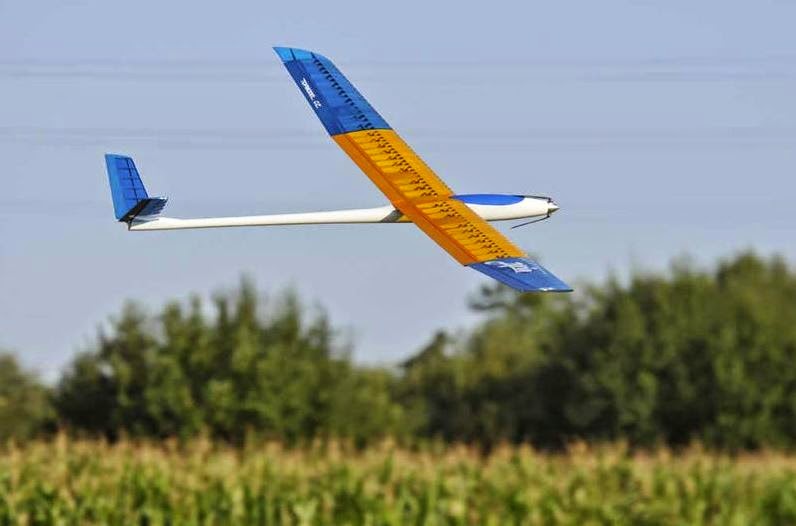 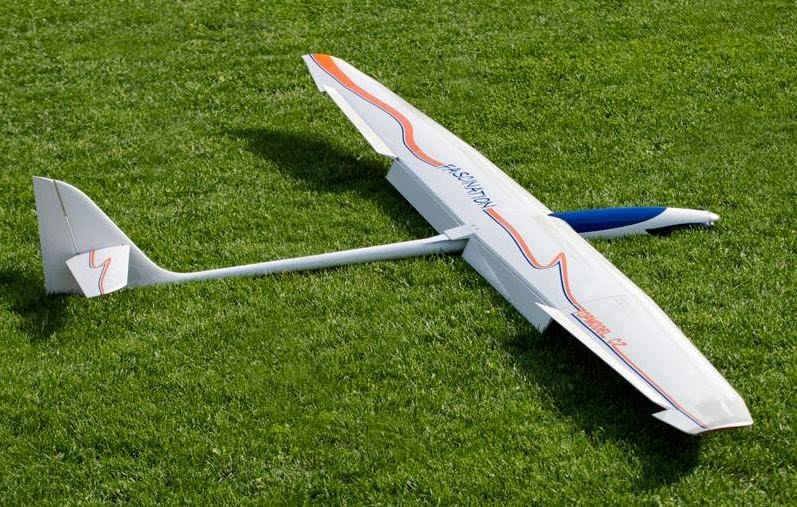 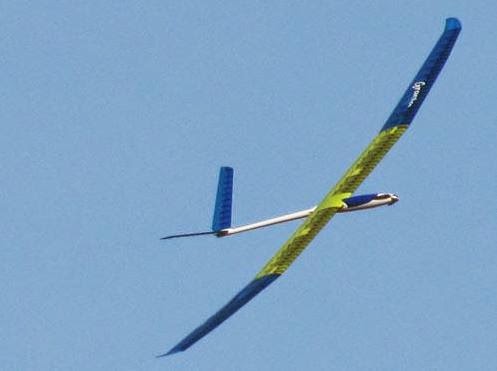 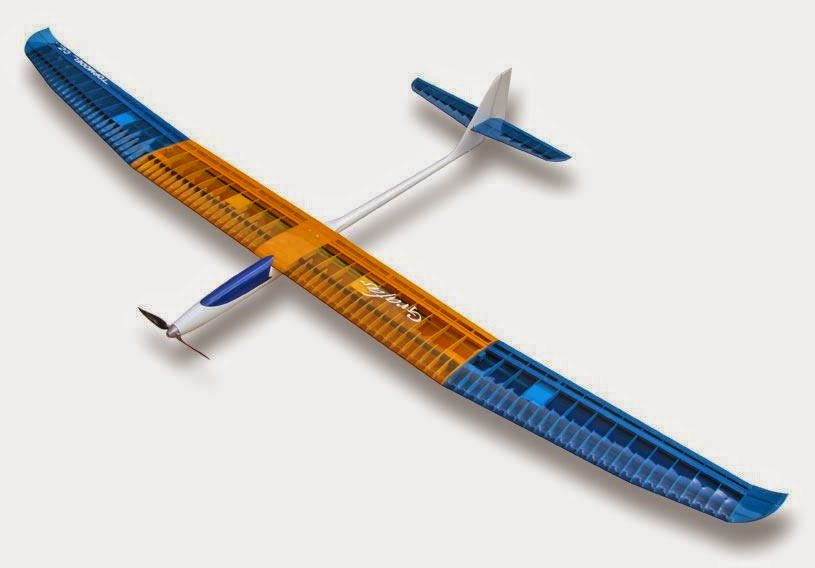 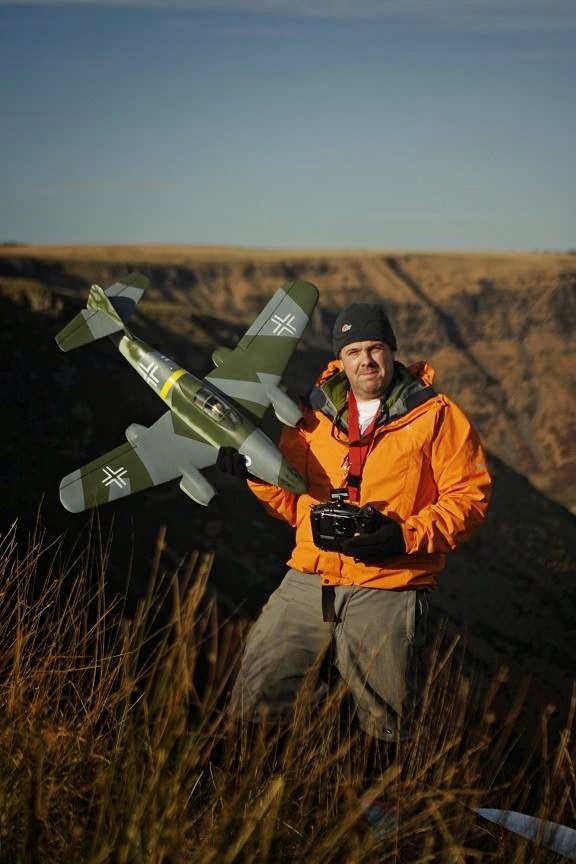 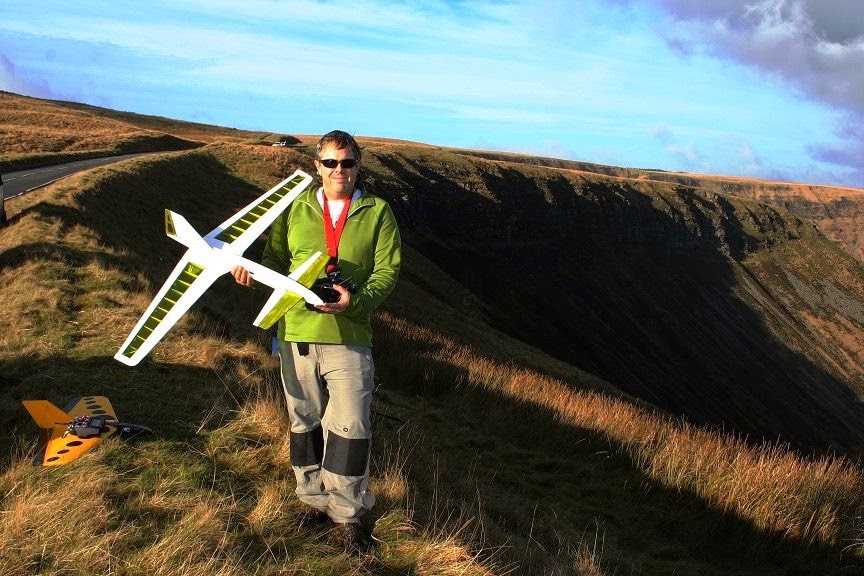 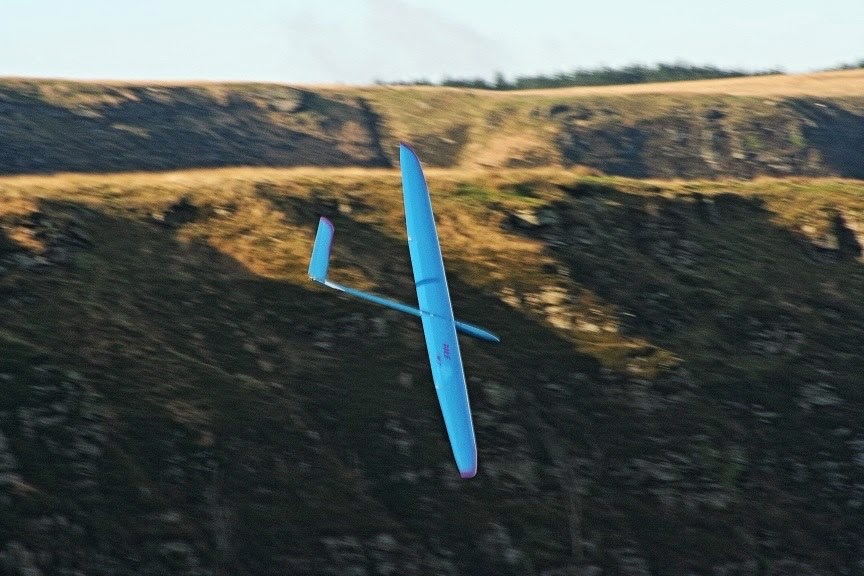 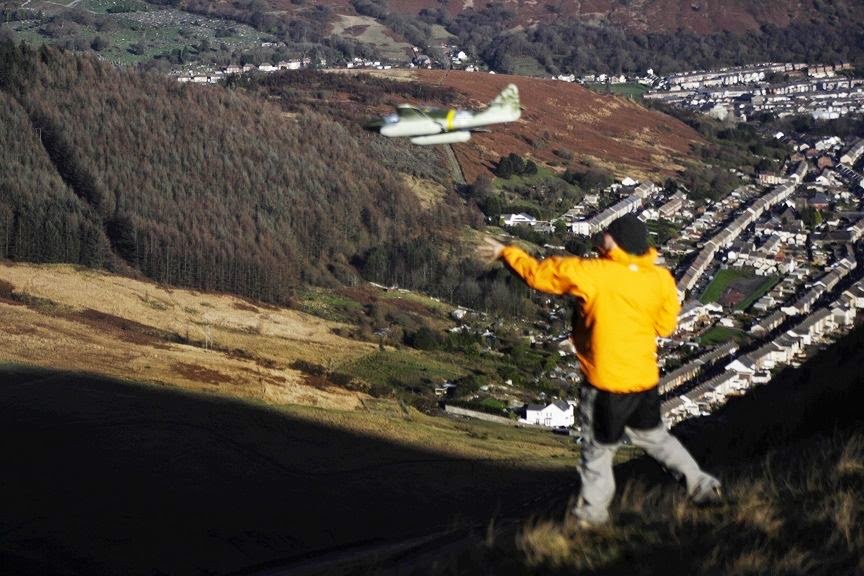 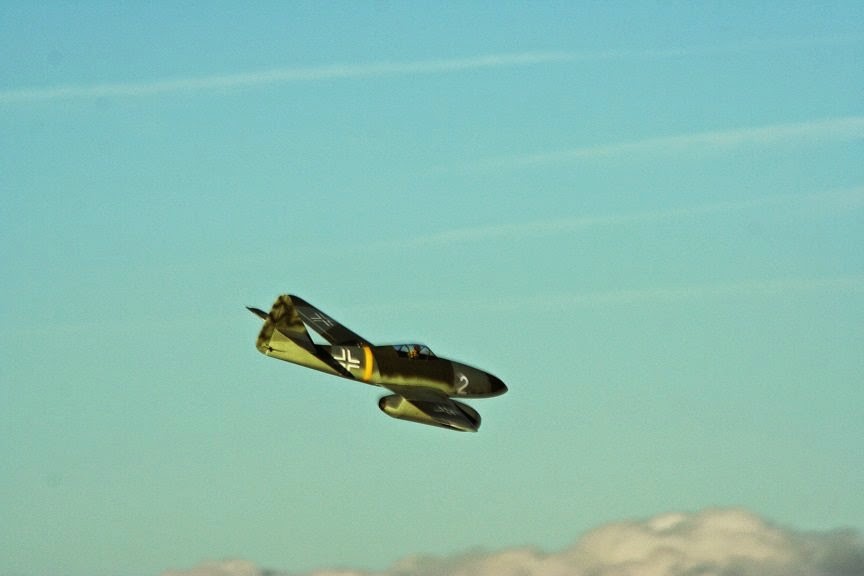