An English Dragon in Wales

Today I met up with Paul from Slope Soaring Sussex in Merthyr Tidfil and we headed off to the NW facing slope at Fochriw.

We were the first to arrive but Mark was following up at the rear amd we pulled off the road and onto the grass.

It was a cloudy day with probably a good 15 - 18 mph blowing, but it was only 3*C so bitterly cold as we began to assemble models.

Mark began the days action flying his Race M but closely followed by Paul flying his M60, which was going great guns, even though the wind was a little off the face.

Paul had a couple of flights also with his Valenta Dragon but was struggling to get it down on the ground again due to the shallow deflection of the flaps. A couple of useful hints given and down it came to a lovely landing.

Phil and Josh also joined us with a variety of foamy models and had their usual fun with those.

Next Saturday is the final day of the Six Nations rugby championships, so I shall be in the pub all day watching that. On Sunday I really need to get on with covering my PSS Lightning in readiness for a day out at Easter flying on the Great Orme, Llandudno in N Wales with Phil, who is collecting his new PSS Vulcan bomber.

Anyway, here is a short video of Paul's Dragon.

So bright and early on Saturday morning, Paul at Slope Soaring Sussex  met me in Crawley and I followed him down to Newhaven where we had a SSW wind blowing, so Paul, Rob, Jack and myself launched our foamies off the sea cliff there for an hour or so. David turned up with his Middle Phase but landed it in the thick brambles behind us. You do NOT want to land in that lot.

So, after this we decided to move on to Mount Caborn, a conical shaped hill with a good walk to it. This slope has good lift and the landing is soooo easy there too.

When we arrived there, there were already a couple of guys flying but, I think they must have thought that more was a crowd, and they headed off to another part of the slope to get away from this rabble who had invaded their air space, especially as we were also joined by Graham. (I think I'm getting the names right here, I apologise if I haven't).

Rob and I had a mid air with his Ninja and my Wildthing, which landed in the next field. As I got to the model I realised all wasn't well and discovered the fuz had split in half, but nothing that can't be fixed. It was no ones fault and just one of those things that happens when you get a few foamies in the air at the same time.

After an hour or more at Caborn, Paul wanted to finish off day one by showing me Mill Hill at Shoreham. This is a park and fly site and there were lots of guys flying there. One section of the slope seems to have been designated as a foamie combat zone, and the other for moudies and other models.

Height is a problem here as we were right on the flight path of the light aircraft on final approach to land at Shoreham airport, and you have to keep a close eye on them and keep well out of their way.

Paul and the boys don't normally like flying at Mill Hill but wanted me to experience the place. I am glad they did as I will now know to avoid it.

Day two and Paul picked me up from Crawley and we went to Itford Hill where we met up with Rob and Ian. This is a long, shallow slope, unlike the high, steep monsters I'm used to in Wales, where the wind was blowing WSW, but then soon changed to being off slope at SSW. Still, there was enough air for me to fly my Whisper and then use the incoming thermals to gain some great height before diving in for some screaming runs.

Rob had a Stargazer and Ian a Wildthing and Vagabond. Paul was flying his Zulu and Traceur. Paul let me fly his Traceur and I repaid his generosity by nearly taking him out when I came out of a manoeuvre  a little low. I think Paul has this on video, which I shall look forward to seeing later.

By lunch time we all had to make a move home. I had a fantastic weekend, with fantastic weather and fantastic company and I shall look forward to my next week. Can I be an honorary member of Slope Soaring Sussex please guys?

Anyway, here is some video from the first day. I'm sorry there isn't more but I was having too much fun to take video. May I suggest you watch it in 720p as 1080 appears a little jumpy. 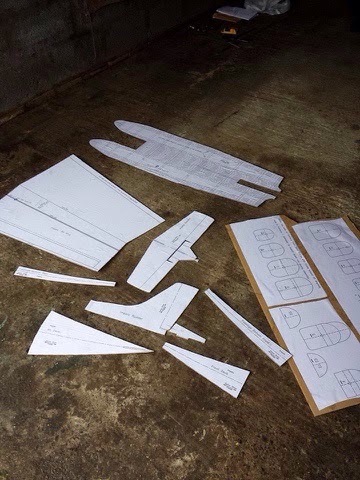 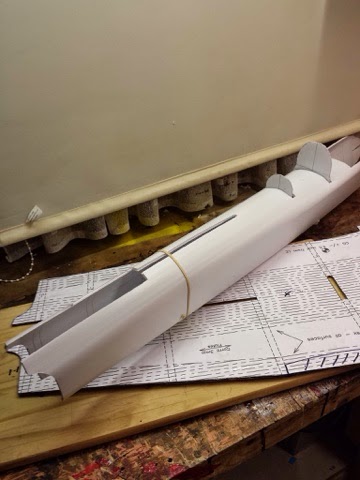 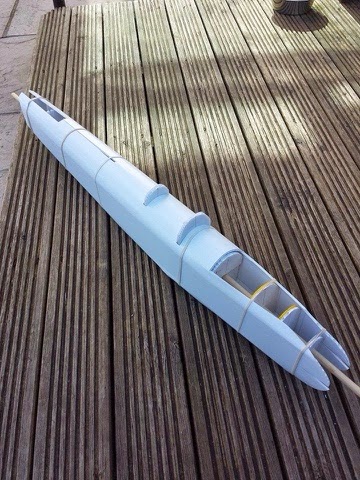 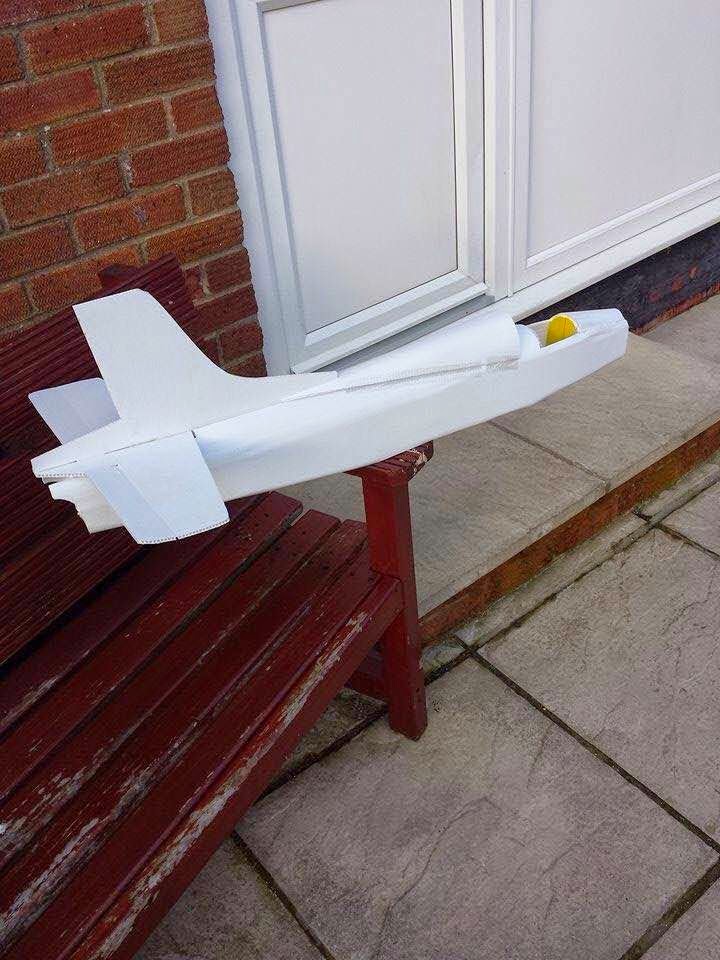 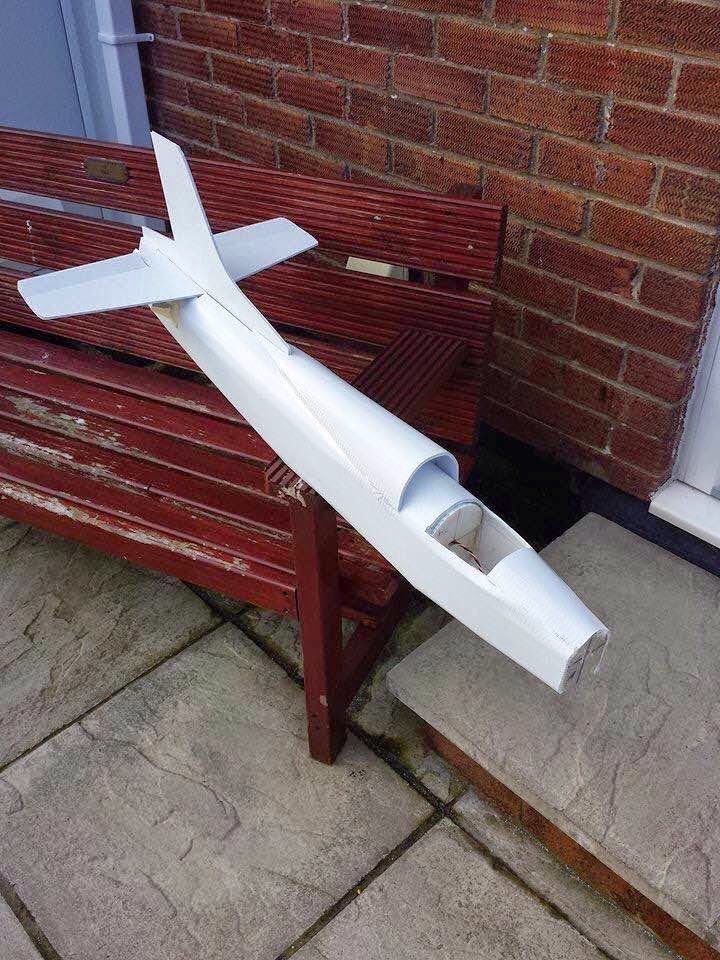 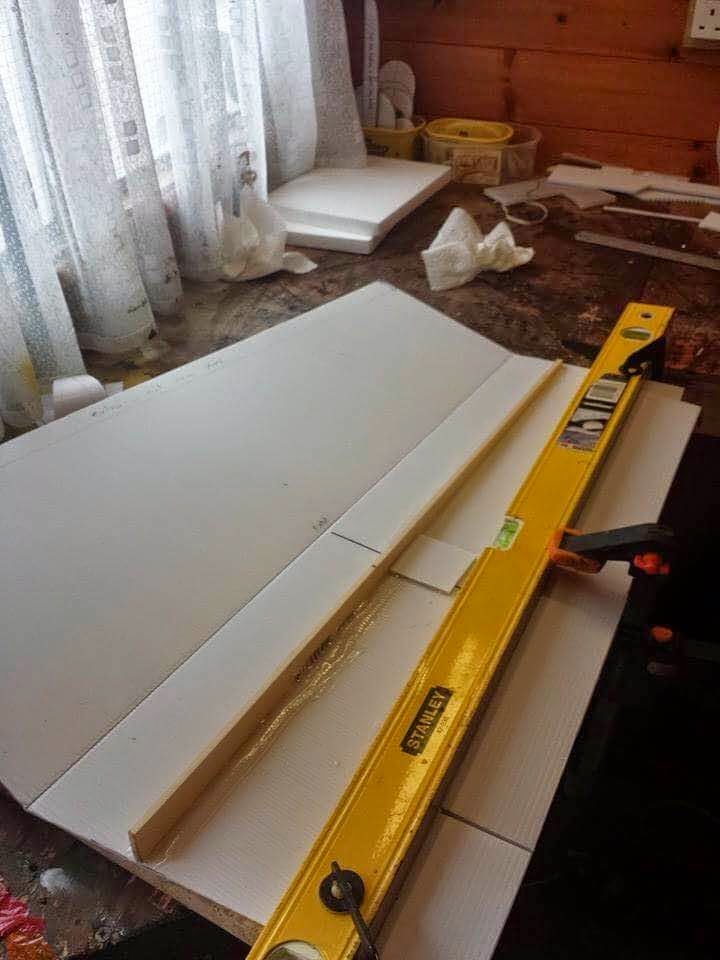 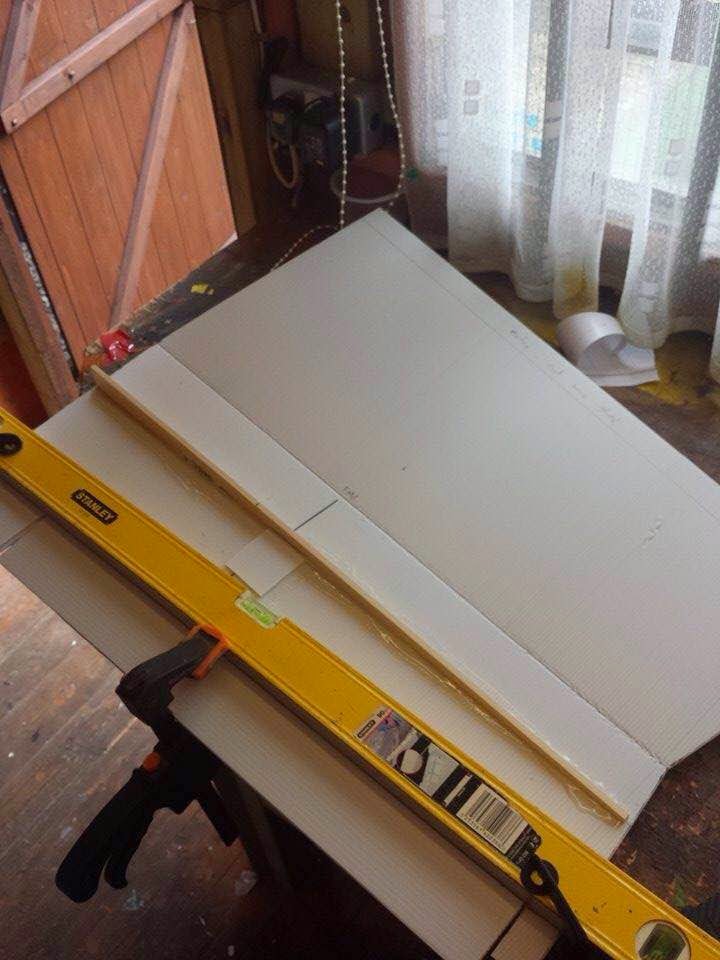 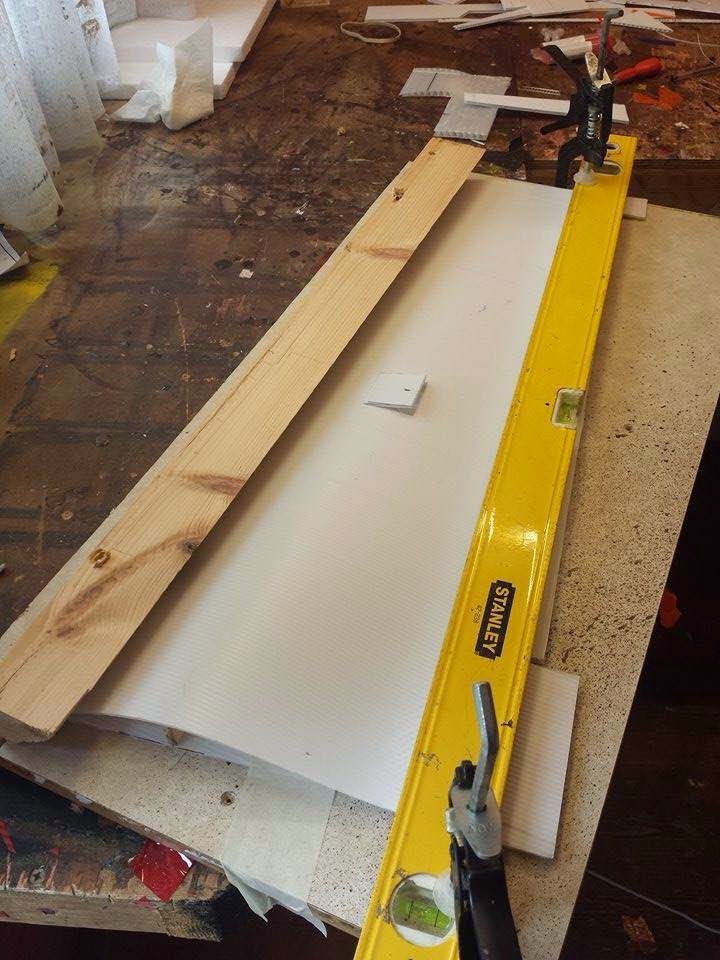 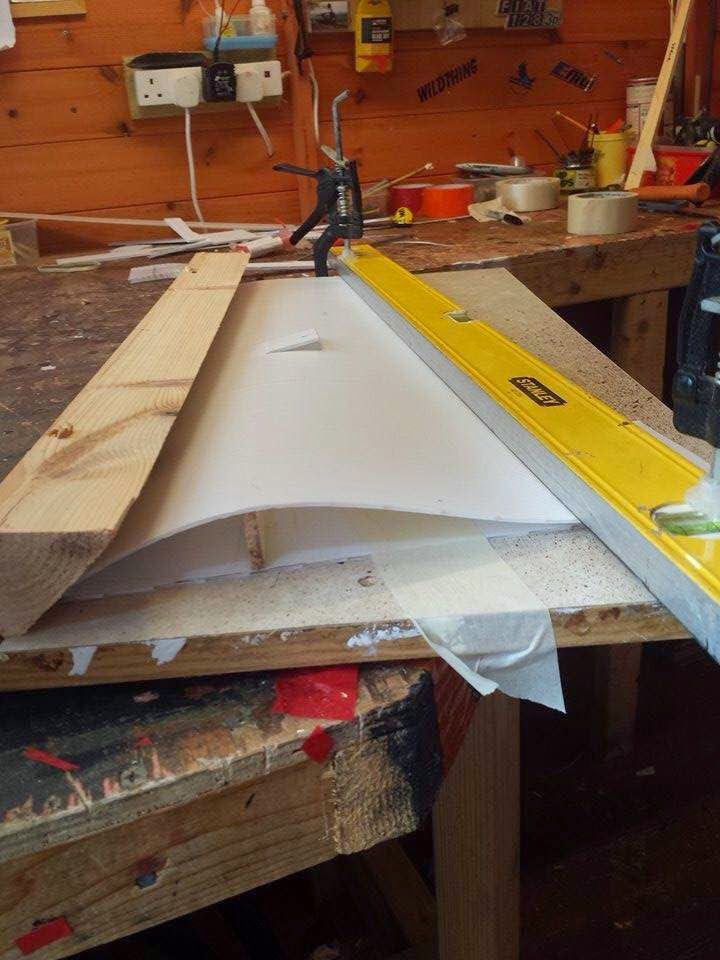 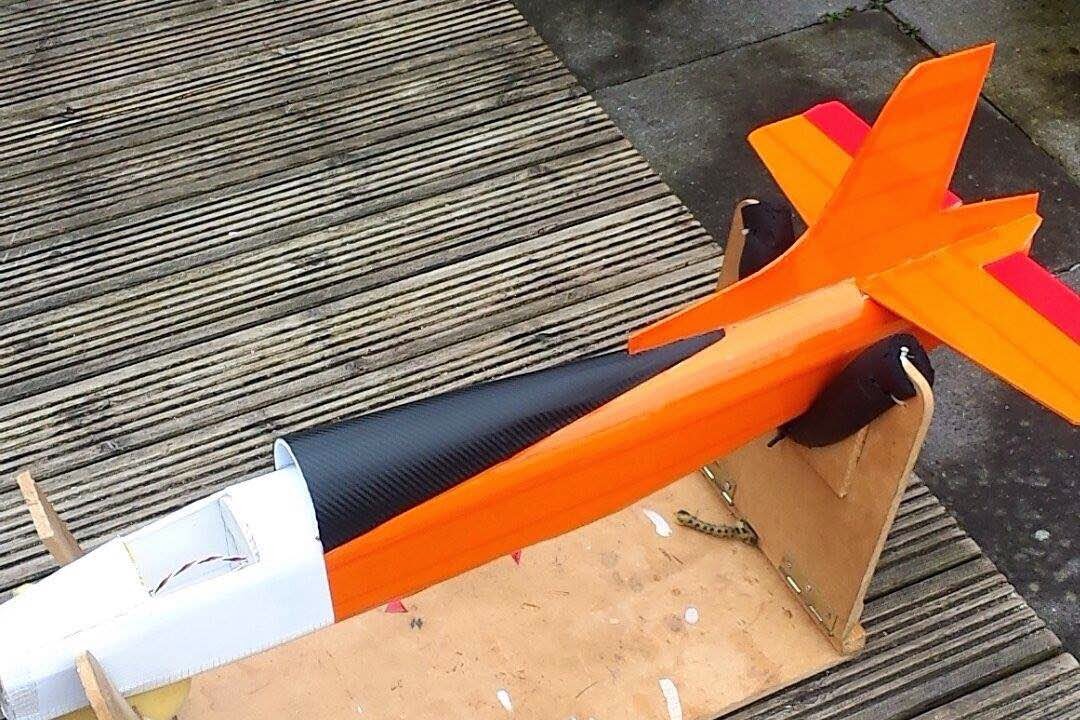 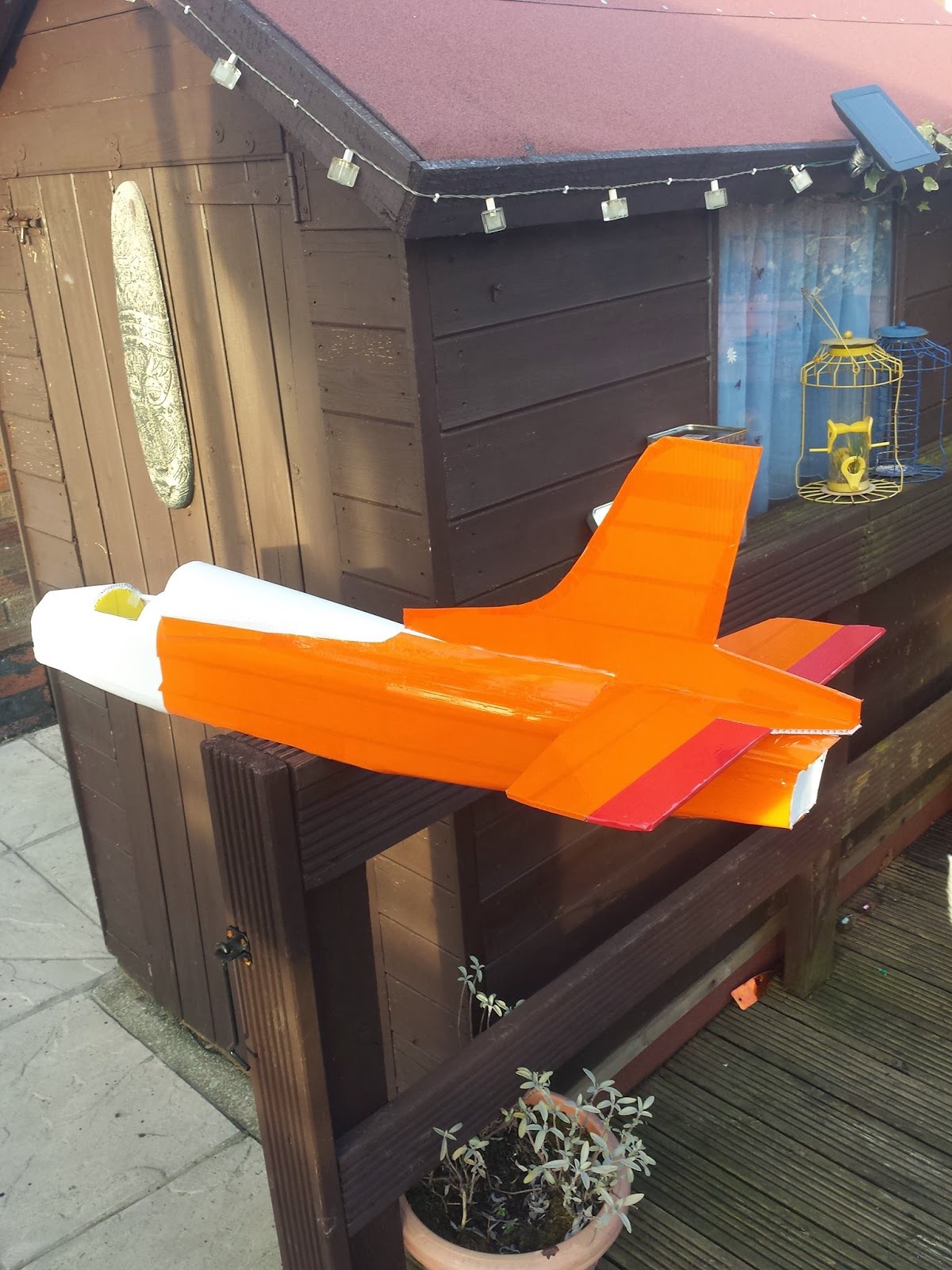 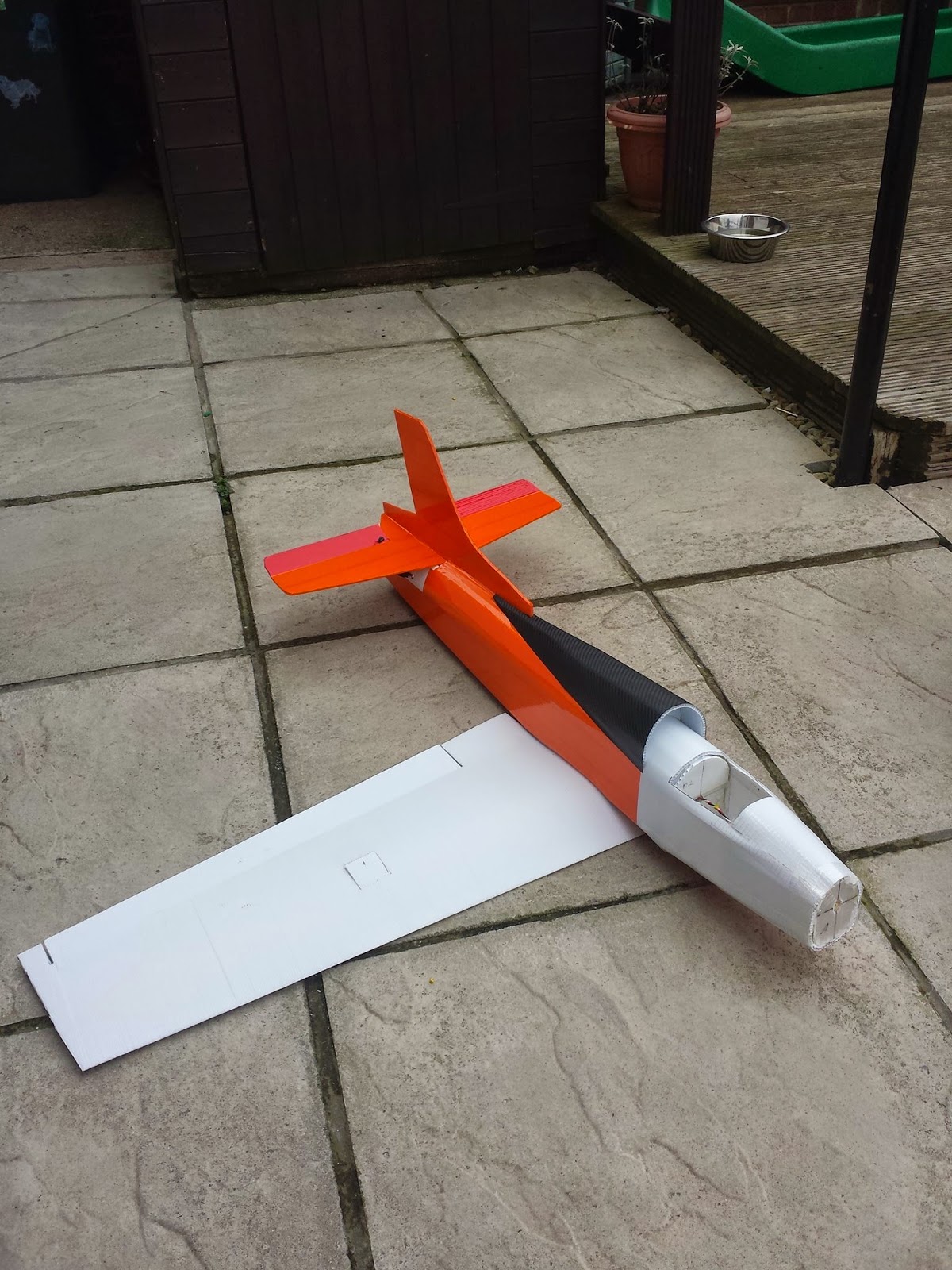 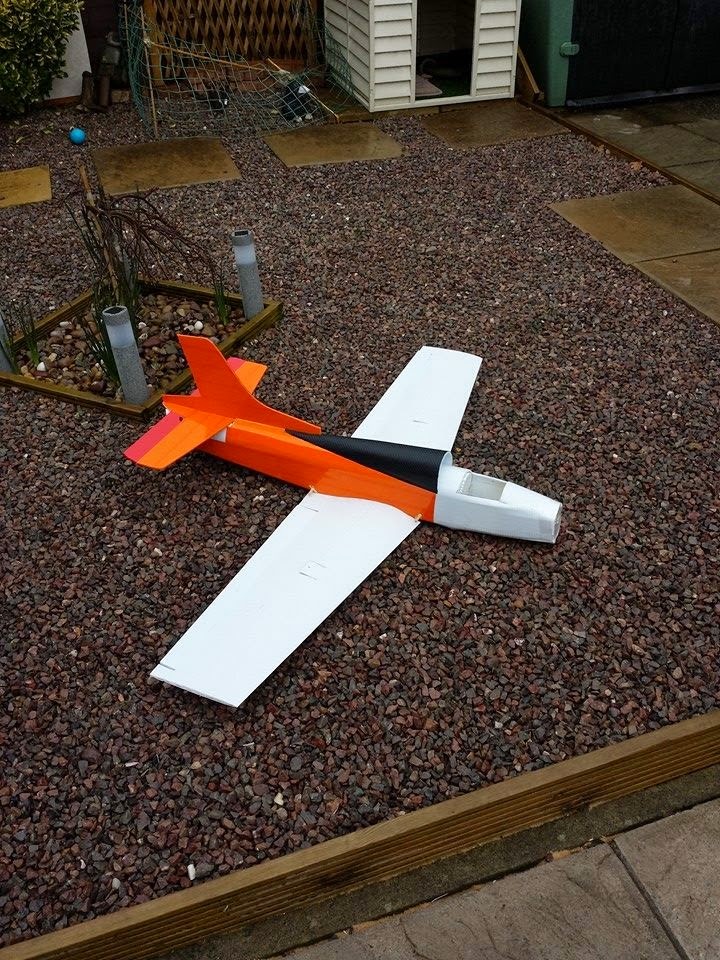 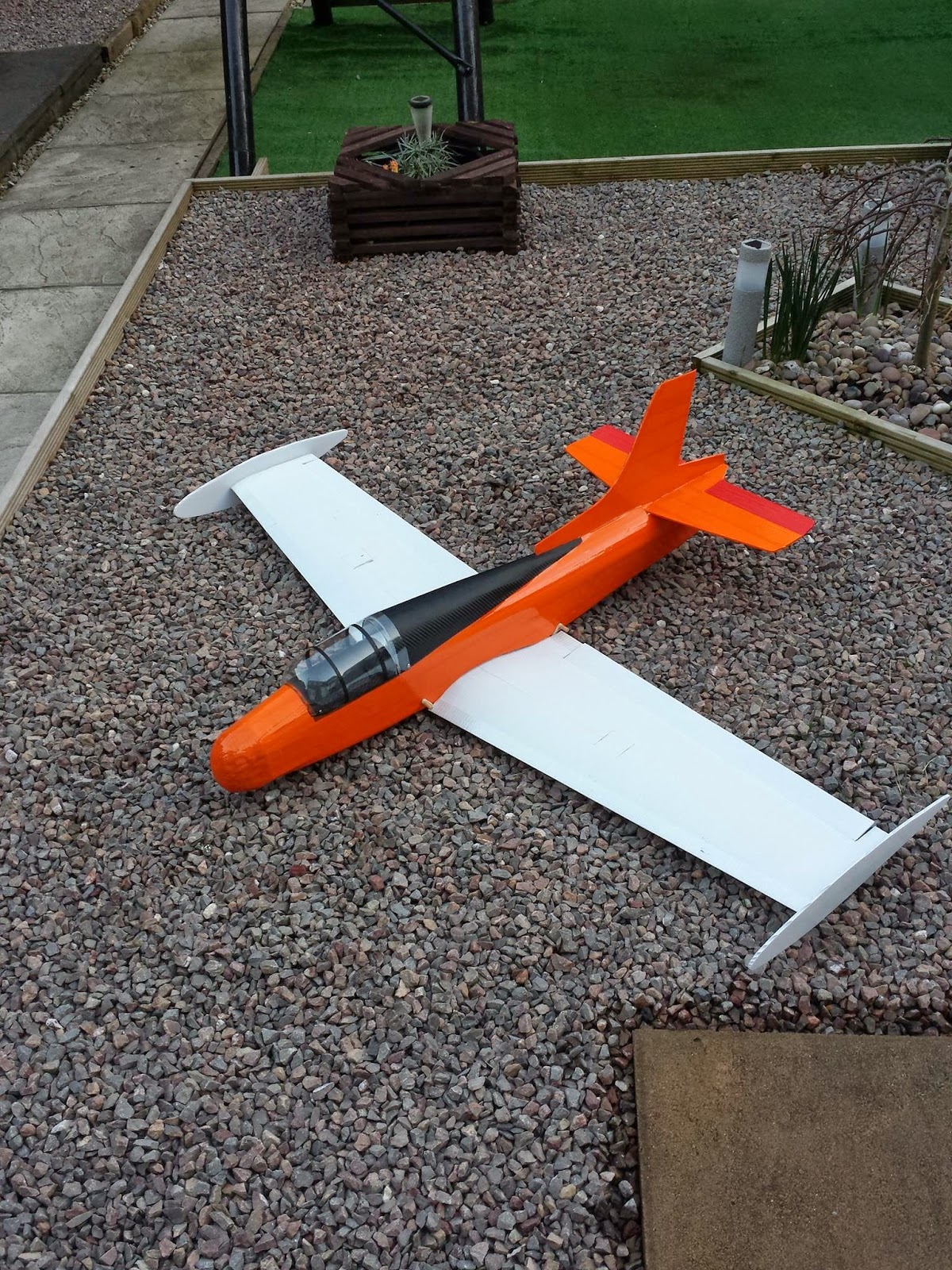 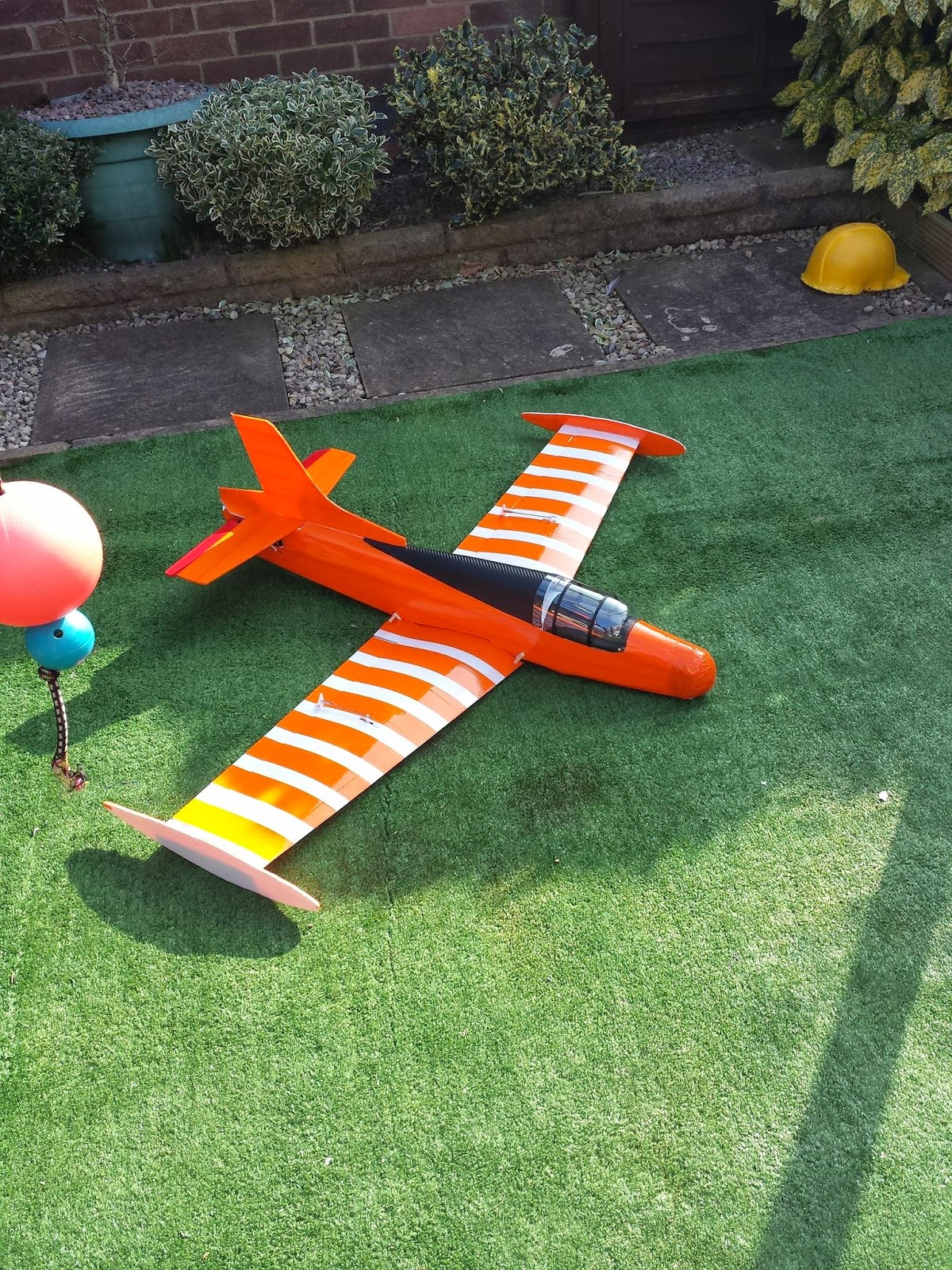 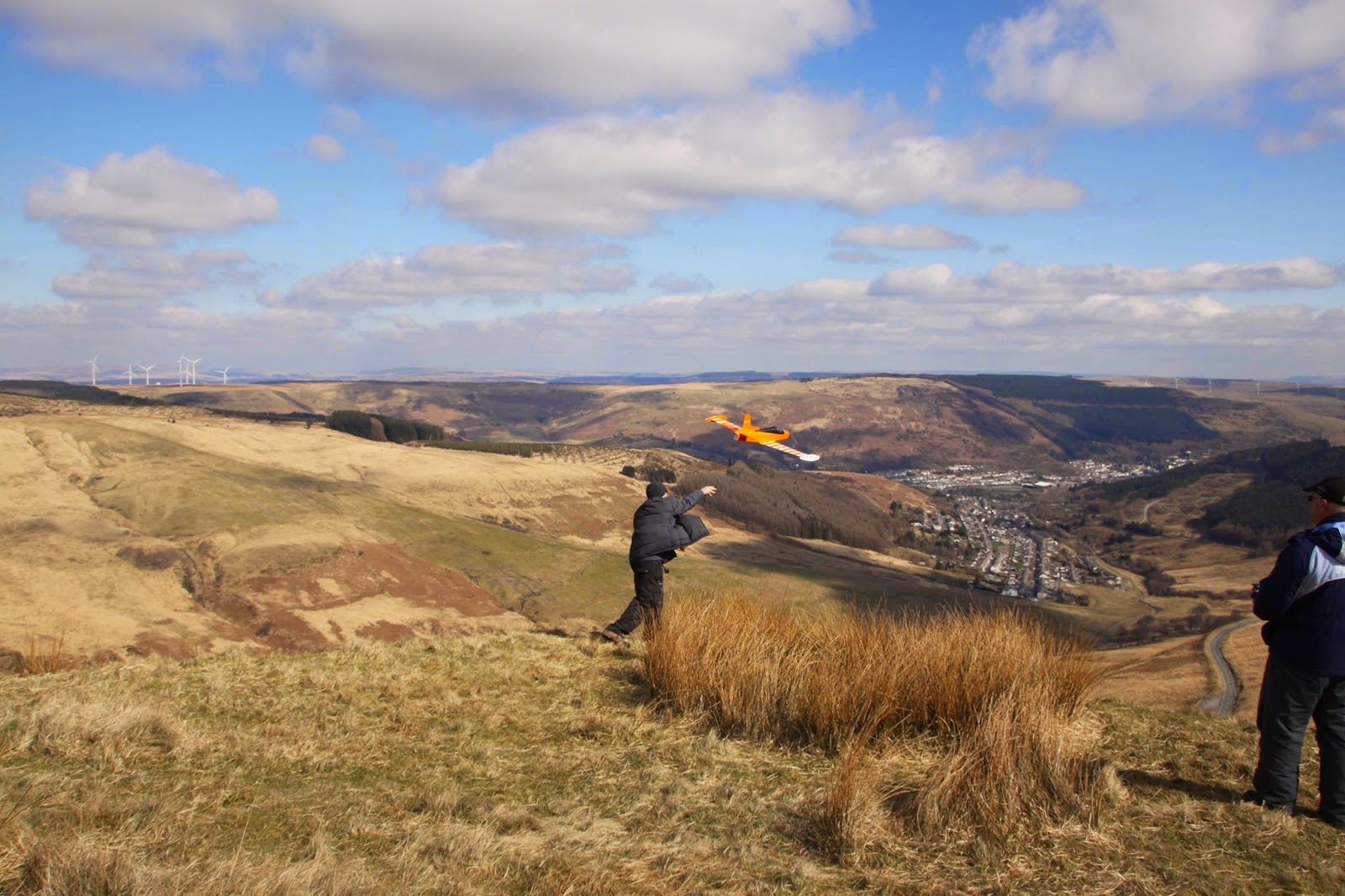 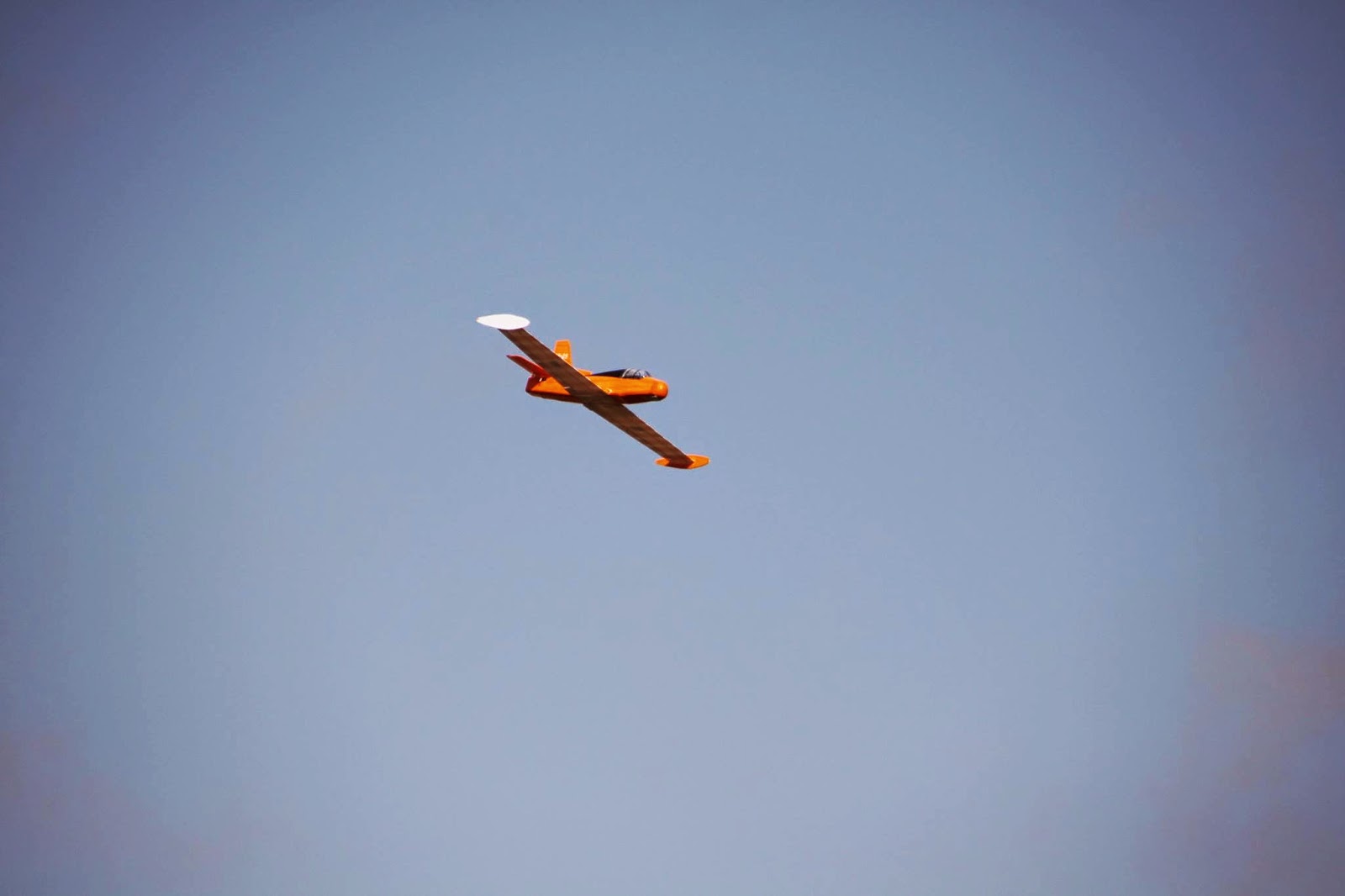 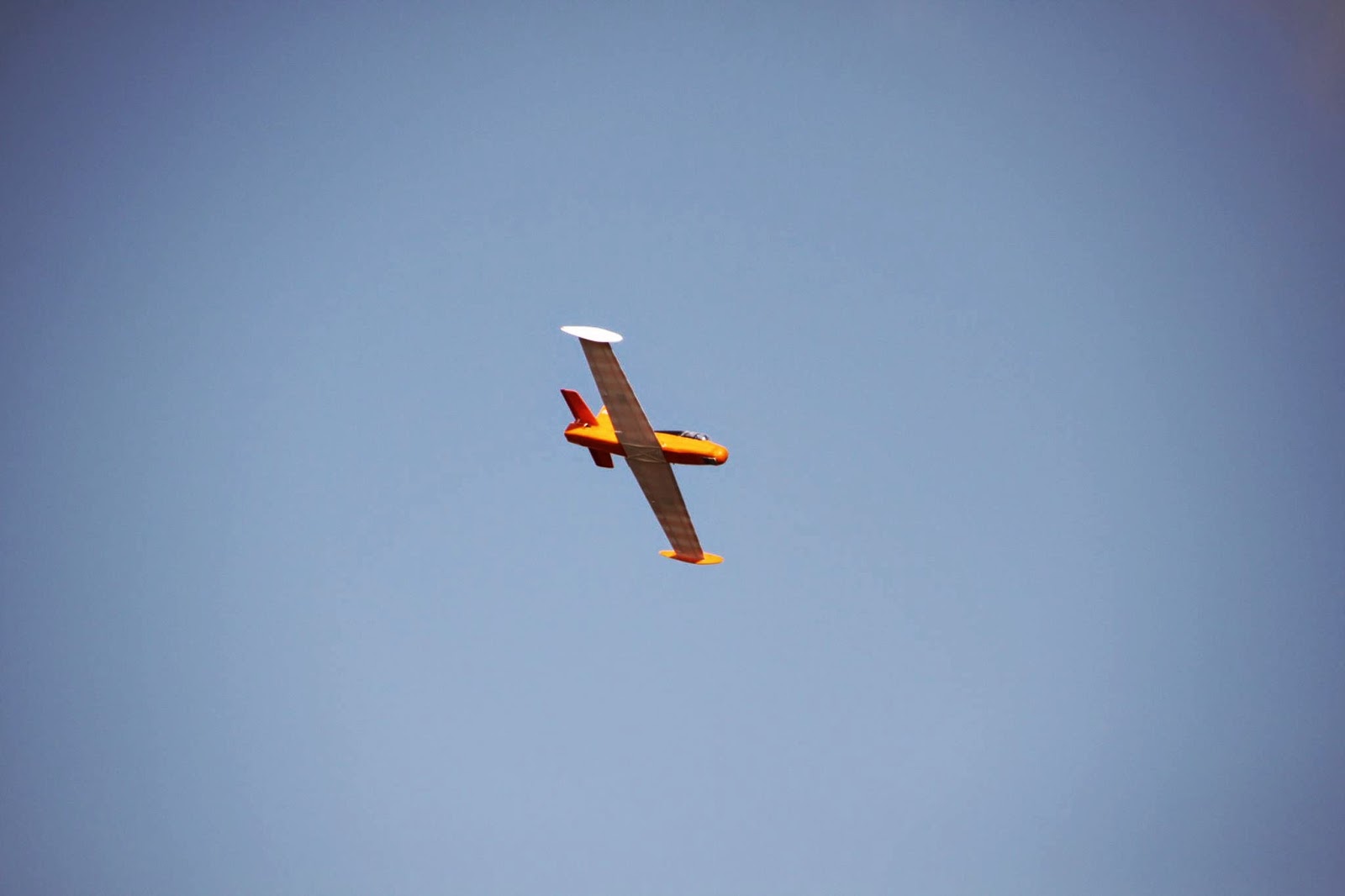 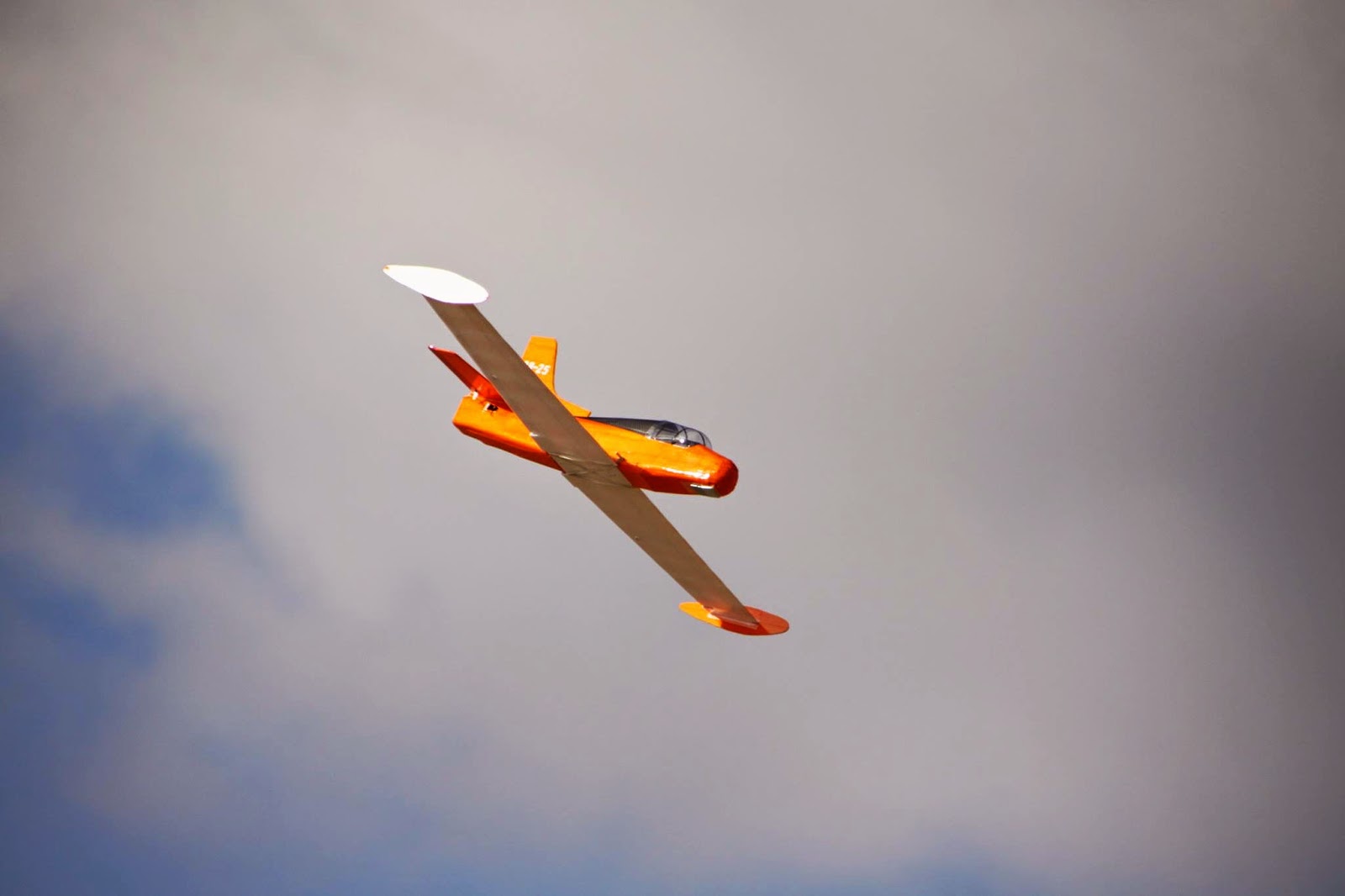 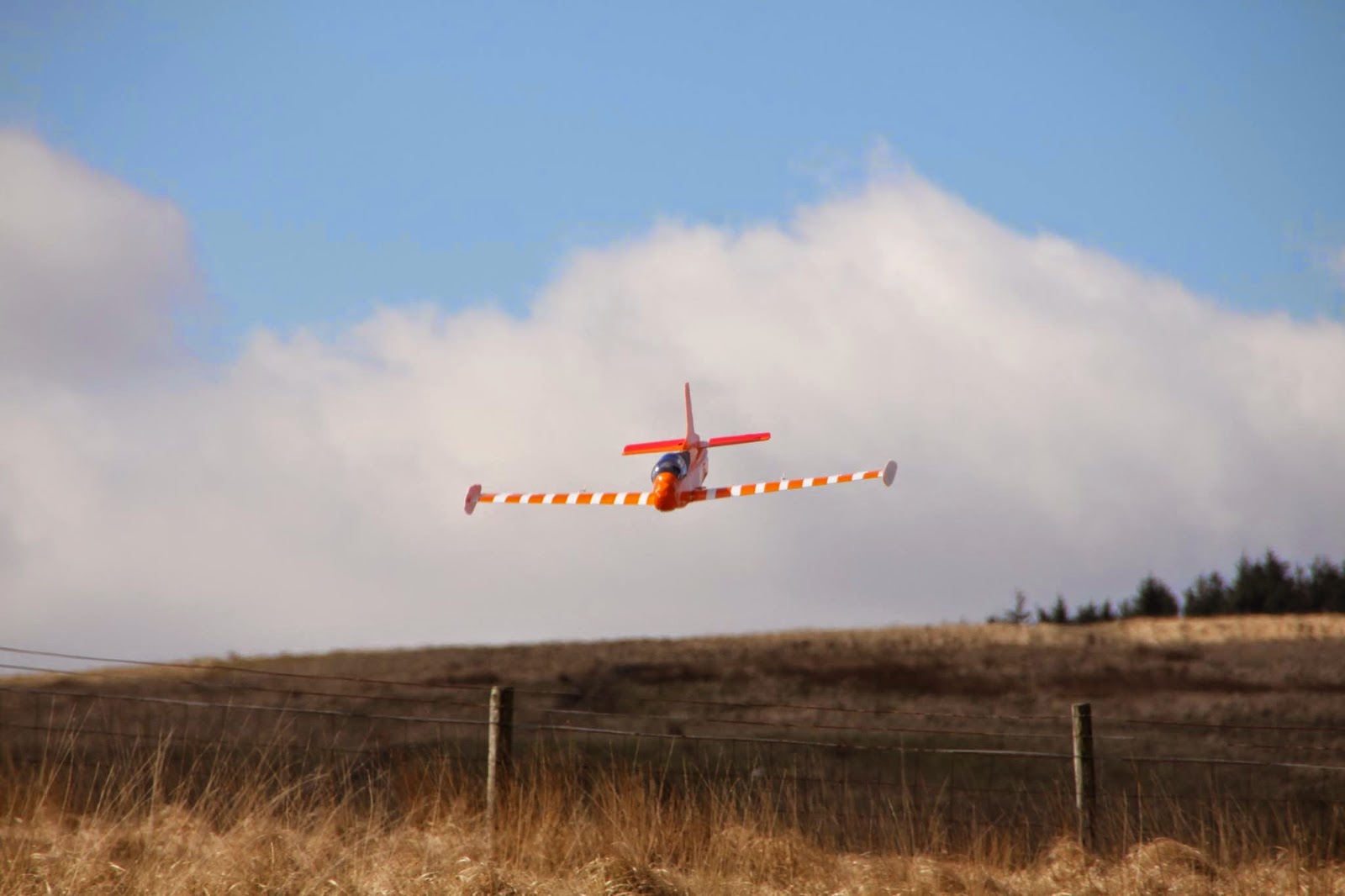 Well the weekend is fast approaching, and Saturday looks like being a cracking day with decent south westerly winds and double figure temperatures. It appears Spring may truly be on its way!

I am straying away from my usual slopes in South Wales and heading to West Sussex, (that's in SE England for those of you whose geography is rubbish lol), flying with the boys at SlopeSoaringSussex

I love to fly my local slopes but I also like the variety of flying in different places too, so this is the first of three planned away matches I have this year so far.

I know Paul Hampshire at Slope Soaring Sussex is rallying up the boys and it should be a good weekend.

For those of you staying at home in Wales, have a good weekend on the slopes.