So I haven't been lazy the last few evenings, I have been doing some work on the Thing. 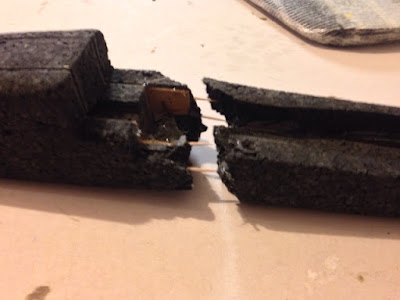 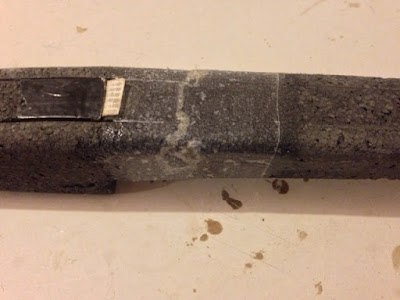 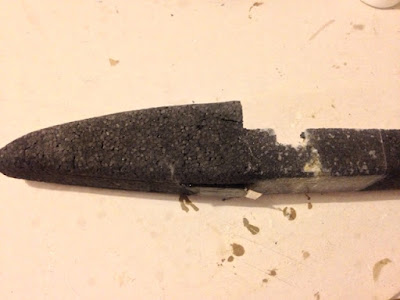 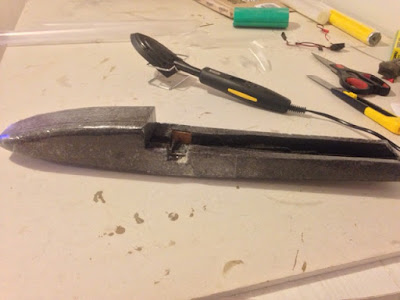 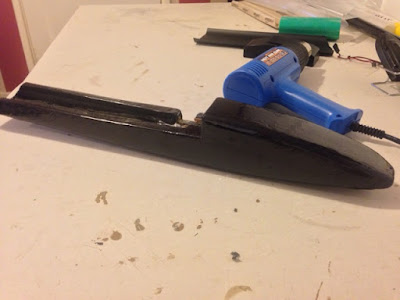 I will probably add a layer of the very thin 42 micron laminate film, just along the bottom to protect the black film on landings.
Posted by SteveH